.NET: Figuring out if your application is exception heavy 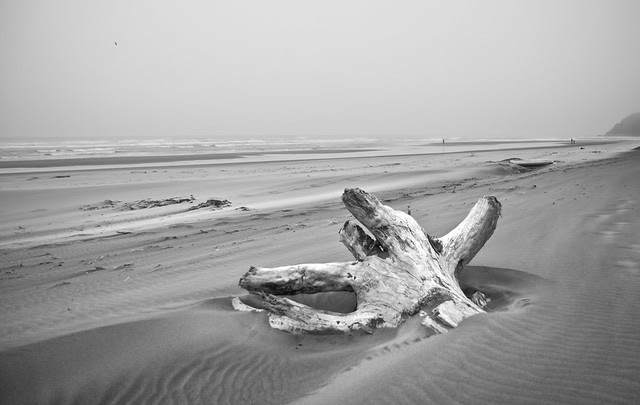 In the past I worked on an application which used modules from different teams. Many of these modules raised and caught a ton of exceptions. So much so that performance data was showing that these exceptions were causing issues. So I had to figure out an easy way to programmatically find out these code and inform their owners that exception is for exceptional scenarios and shouldn’t be used for normal code-flow :)
Thankfully CLR provides an easy hook in the form of an AppDomain event. I just need to hook into the AppDomain.FirstChanceException event and CLR notifies upfront when the exception is raised. It does that even before any managed code gets a chance to handle it (and potentially suppresses it).
The following is a plugin which throws and catches exception.

The FirstChanceHandler just dumps out the name of the assembly and type that raises the exception. The output of this program is as follows

As you can see the handler runs even before the catch block executes and I have the full information of the assembly, type and method that throws the exception.

For most it might suffice to know that the event handler gets called before anyone gets a chance to handle the exception. However if you care about when this is fired, then its in the first pass (first chance) just after the runtime notifies the debugger/profiler.

The managed exception system piggy backs on native OS exception handling system. Though the x86 exception handling (FS:0 based chaining) is significantly different from the x64 (PDATA) it has the same basic idea
As it should be evident from the above basic flow the FirstChanceHandler will get called before any code gets the chance to catch it and also in case the exception will go unhandled.