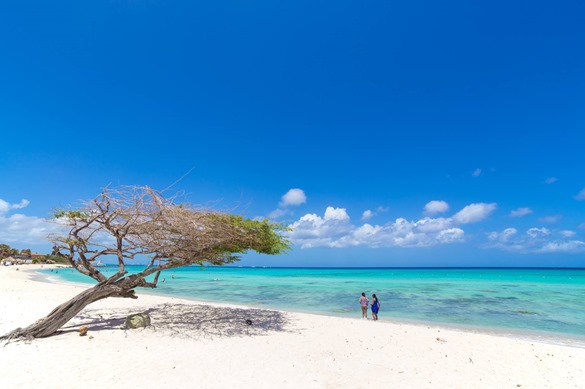 I just came back from a vacation in Aruba. A friend asked me why Aruba as he thought is was an unusual choice. 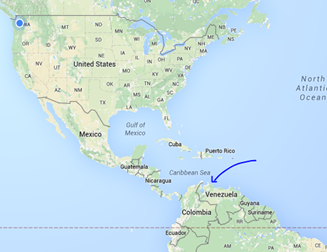 I was trying to explain how my choice had a large data driven approach. Then I thought I’d share how I do it.

First of lets get the constraints out of the way. Because choosing between “where to go at this time” vs “when to go to place X” needs different data crunching. I had to go now, the time is not a choice and is governed by the fact that I had manageable work load, it is summer and school vacations are on(I cannot go when it is not), I cannot go later during summer because of other engagements. Also I wanted to go relax in a Caribbean destination. So the question came down to where in the Caribbean and I used historical data to make the choice. And boy did that work out!!

First of it is hurricane season in the Caribbean so my first quest was to find a place where I am least likely to be hit by one. For that I headed onto the NOAA site https://coast.noaa.gov/hurricanes/ which maps all hurricanes at a given place for the last 100 or more years. Choosing Bahamas and then all hurricanes only (not even storms) for June/July shows me the following. So you can make it out that it is a super bad idea. 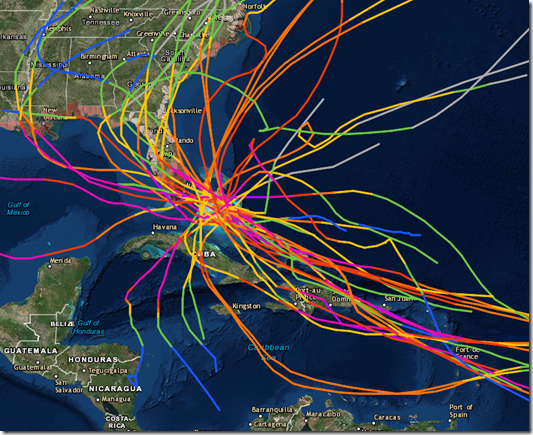 I did the same search for other popular destinations in that area. E.g. Aruba for the last 100 years, shows not a single one hit this island. 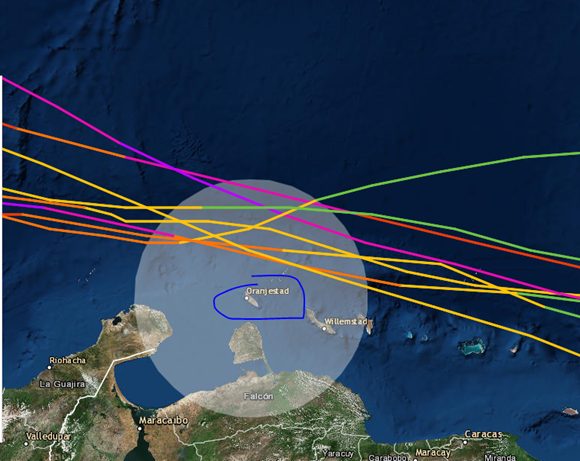 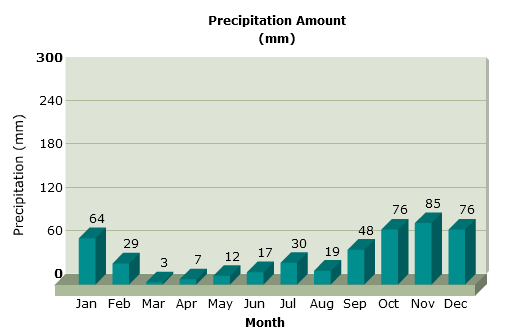 So it’s very unlikely to rain either. Wow I am sold already.

Obviously weather is not the only criteria. I did similar search with crime rates, prevalence of diseases etc. And then when I narrowed down to the area around the ABC islands (Aruba, Curacao, Bonaire), I finally made my choice on Aruba based on the kind of prices I got on hotels.

Posted by Abhinaba Basu at Wednesday, June 22, 2016 No comments: