Windows Phone 7 App Development: When does the GC run 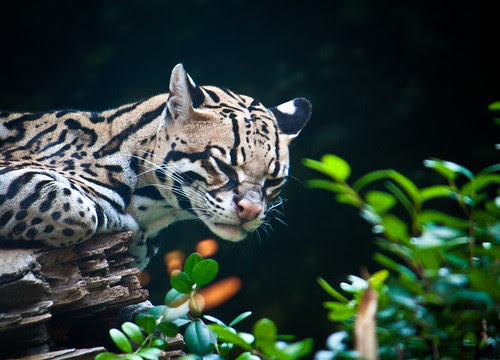 Many moons ago I made a post on When does the .NET Compact Framework Garbage Collector run. Given that a lot of things have changed since then, it’s time to make another post about the same thing.

For the developers coming to Windows Phone 7 (WP7) from the Windows desktop let me first clarify that the runtime (CLR) that is running on the WP7 is not the same as the one running on the desktop. The WP7 runtime is known as .NET Compact Framework (NETCF) and it works differently than the “desktop CLR”. For 90% of cases this is irrelevant as the WP7 developer targets the XNA or Silverlight programming model and hence what is running underneath is really not important. E.g when you drive you really do not care about the engine. This post is for the other 5% where folks do run into issues (smoke coming out of the car).

Moreover do note that when the GC is run is really an implementation detail that is subject to change.

Now that we have all the disclaimers behind us lets get down to the list.

The Garbage Collector is run in the following situations

For folks migrating from NETCF 3.5 the list below gives you the changes