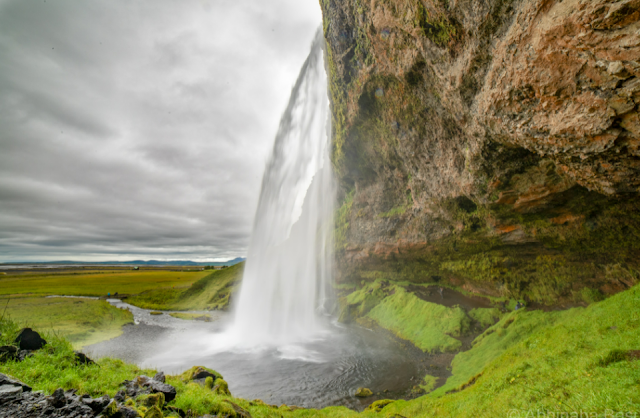 Every month in our team we do a Code as You Like Day, which is basically a day of taking time off regular work and hacking something up, learning something new or even fixing some pet-peeves in the system. This month I chose to learn about go-lang generics.

I started go many years back while coming from mainly coding in C++ and C#. Also in Adobe almost 20 years back I got a week long class on generic programming from Alexander Stepanov himself. I missed generics terribly and hated all the code I had hand role out for custom container types. So I was looking forward to generics in go.

This was also the first time I was trying to use a non-stable version of go as generics is available currently as go 1.18 Beta 2. Installing this was a bit confusing for me.

I just attempted go install which seemed to work