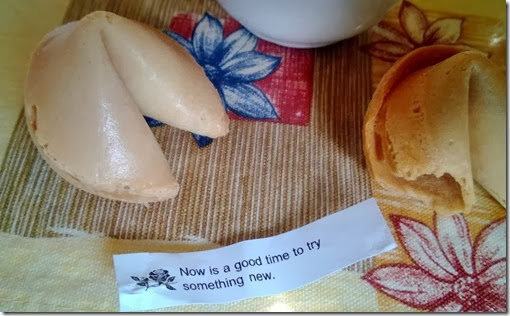 In early 2008 I joined the CLR team to clean garbage (or to write Garbage Collectors :)). It has been a wild ride writing generational Garbage Collectors, memory managers and tinkering with runtime performance or memory models. It’s been great to see people on the street use stuff that I had helped build or to see internal team reports as .NET updates/downloads went out to 100s of millions of machines. In one case I was under a medical diagnostic device clearly running on .NET. I didn’t run out indicating my faith in the stuff we built (or maybe I was sedated, who knows).

I decided to change things up a bit. So I decided to move from the world of devices, desktops and consoles to that of the cloud. From this week I have begun working in the Bing team. From now on I will no longer be a part of the team that builds CLR but will become part of the team which really pushes the usage of CLR to the extreme. Using .NET to serve billions of queries on thousands of machines.

I hope to continue blogging about CLR/.NET and provide a users perspective of the best managed runtime in the world.

BTW the photo above is the fortune cookie I got at my farewell lunch with the CLR team. Very appropriate.

Email ThisBlogThis!Share to TwitterShare to FacebookShare to Pinterest
Labels: Everything Else, Fun