When the spell checkers attack 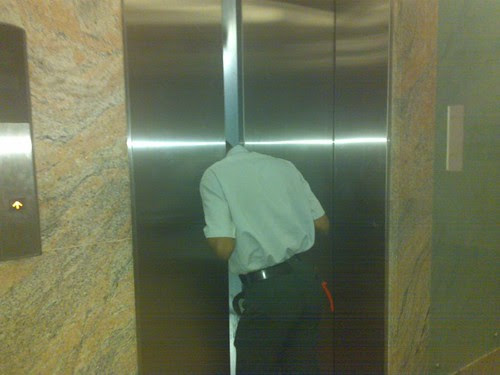 Today Boing Boing had a post about the Cupertino effect in which spell-checkers erroneously change valid words. I had worked on Adobe Acrobat and Adobe FrameMaker's spell checking feature and do happen to appreciate the headache with getting them right.

I face Cupertino effect most often while typing in Indian names because most word-processors don't recognize them. For my wife's name Somtapa the offered spelling is Stomata followed by Sumatra. So I started calling her Stomata until it got onto her nerves and something very similar to the photo above happened to me

Email ThisBlogThis!Share to TwitterShare to FacebookShare to Pinterest
Labels: Everything Else, Fun, Software