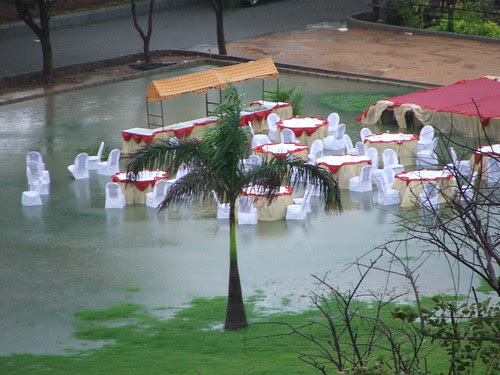 Sorry about the blog title, my imagination failed me :(.

My instant reaction was no because even though the increment is done in a thread safe way using System.Threading.Interlocked class, the comparison that follows is not safe.

The first 3 are done inside the Increment method and it provides concurrency protection and hence cannot be interleaved by another instruction.

This means that the comparison of both thread will fail.

However, someone responded back that I was wrong as the return value is being used and not the written back value. This made me do some more investigation.

If I see the JITted code then it looks like

The call (at 0x000002a) is to the native code inside CLR which in turn calls Win32 api (InterlockedIncrement).

However, the last 2 lines are the interesting ones. Register EAX contains the return value and comparison is happening against that and CONSTANT_VAL. So even if the second thread had already changed the value of someInt it doesn’t have any effect as the return of the first increment is being used and not the safeInt value in memory. So first comparison (step 8 above) will actually compare CONSTANT_VAL against 5 and succeed.