.NET: Loading Native (NGEN) images and its interaction with the GAC 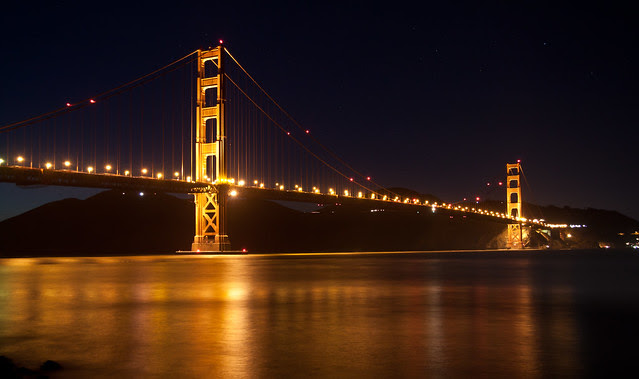 It’s common for people to think that NGEN works with strong named assemblies only and it places output files or uses GAC closely. This is mostly not true.
If you are new to this there’s a quick primer on NGEN that I wrote http://blogs.msdn.com/b/abhinaba/archive/2013/12/10/net-ngen-gac-and-their-interactions.aspx.

The Global Assembly Cache or GAC is a central repository where managed assemblies can be placed either using the command like gacutil tool or programmatically using Fusion APIs. The main benefits of GAC is
While GAC has it’s uses it has its problems as well. One of the primary problem being that an assembly has to be strongly named to be placed in GAC and it’s not always possible to do that. E.g. read here and here.

The NIC or Native Image Cache is the location where NGEN places native images. When NGEN is run to create a native image as in

The corresponding MyMathLibrary.ni.dll is placed in the NIC. The NIC has a similar purpose as GAC but is not the same location. NIC is placed at &lt;Windows Dir&gt;\assembly\NativeImages_&lt;CLRversion&gt;_&lt;arch&gt;. E.g. a sample path is

NGEN places the files it generates in NIC along with other metadata to ensure that it can reliably find the right native image corresponding to an IL image.


How does the .NET Binder find valid native images

The CLR module that finds assemblies for execution is called the Binder. There are various kinds of binders that CLR uses. The one used to find native images for a given assembly is called the NativeBinder.

Finding the right native image involves two steps. First the IL image and the corresponding potential native image is located on the file system and then verification is made to ensure that the native image is indeed a valid image for that IL. E.g. the runtime gets a request to bind against an assembly MyMathLibrary.dll as another assembly program.exe has dependency on it. This is what will happen
The question is what happens if the assembly is not strongly named? The answer is in that case MVID is used to match instead of relying on say the signing key tokens. MVID is a guid that is embedded in an IL file when a compiler compiles it. If you compile an assembly multiple times, each time the IL file is generated it has an unique MVID. If you open any managed assembly using ildasm and double lick on it’s manifest you can see the MVID

In early version of .NET when a NI file was opened the corresponding IL file was also opened. I found a 2003 post from Jason Zander on this. However, currently this is partially fixed. In the above steps look at step 1. To match NI with its IL a bunch of information is required from the IL file. So if that IL file comes from the GAC then the IL file need not be opened to get those information. Hence no double loading happens. However, if the IL file comes from outside the GAC then it is indeed opened and kept open. This causes significant memory overhead in large applications. This is something which the CLR team needs to fix in the future.