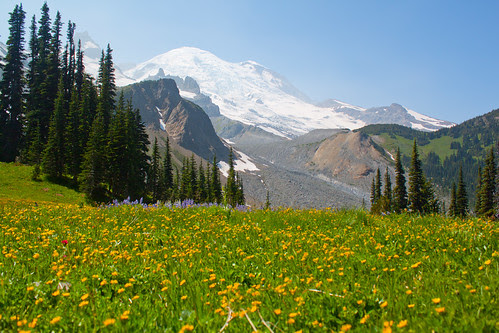 I have worked on bunch of large scale software product development that spanned multiple teams, thousands of engineers, many iterations. Some of those products plug into even larger products. So obviously we deal with a lot of bugs. Bugs filed on us, bugs we file on other partner teams, integration bugs, critical bugs, good to have fixes and plan ol crazy bugs. However, I have noticed one approach to handling those bugs which kind of bugs me.

Some people just cannot make hard calls on the gray area bugs and keeps hanging them around. They bump the priority down and take those bugs from iteration to iteration. These bugs always hang around as Priority 2 or 3 (in a scale of Priority 0 through 3).

If the bug meets the fix bar and is critical enough, just go fix it. This is the high priority critical bug which rarely gives rise to any confusion. Something like the “GC crashes on GC_Sweep for application X”

Delete it (or rather resolve it)

If you feel a bug shouldn’t be fixed then simply resolve the bug. Give it back to the person who created the bug with clear reasons why you feel this shouldn’t be fixed. I know it’s hard to say “won’t fix”, but the problem is if one was to fix every bug in the system then the product will never ship. So just don’t defer the thought of making this hard call. There is no benefit in just keeping the bug hanging around for 6 months only to make the same call 2 weeks prior to shipping, citing time constraint as a reason. Make the hard call upfront. You can always tag the bug appropriately so that for later releases you can relook.

Once you have made a call to fix the bug it should be correctly prioritized. With all bugs you know you won’t be fixing out of the way, its easy to make the right call of fixing it in the current development cycle or move it to the next iteration.