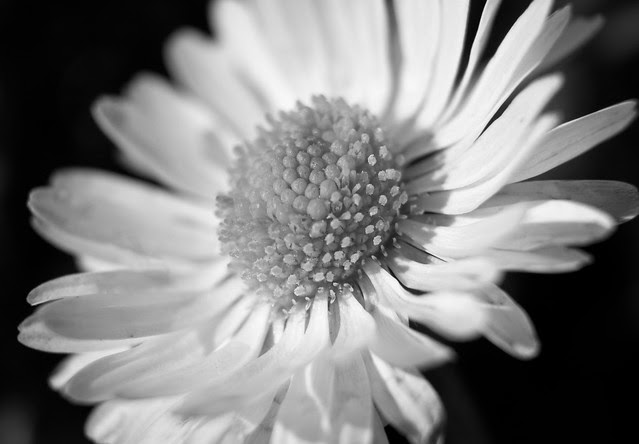 In my previous post “Mark-Sweep collection and how does a Generational GC help” I discussed how a generational Garbage Collector (GC) works and how it helps in reducing collection latencies which show up as long load times (startup as well as other load situations like game level load) and gameplay or animation jitter/glitches. In this post I want to discuss how those general principles apply to the WP7 Generational GC (GenGC) specifically.

We use 2 generations on the WP7 referred to as Gen0 and Gen1. A collection could be any of the following 4 types

GC triggers are the same and as outlined in my previous post WP7: When does the GC run. The distinction between #2 and #3 above is that at the end of all full-GC the collector considers the memory fragmentation and can potentially run the memory compactor as well.

So from all of the above, the 3 key takeaways are

As explained in my previous post, to keep track of Gen1 to Gen0 reference we use write-barrier/card-table.

Card-table can be visualized as a memory bitmap. Each bit in the card-table covers n bytes of the net address space. Each such bit is called a Card. For managed reference updates like  A.b = C in addition to JITing the real assignment, calls are added to Write-barrier functions. This  write barrier locates the Card corresponding to the address of write and sets it. Later during collection the collector checks all Gen-1 objects covered by a set card-bit and marks Gen-0 references in those objects.

This essentially brings in two additional cost to the system.

Both of the above are optimized to ensure they have minimum execution impact. We only JIT calls to WB when absolutely required and even then we have an overhead of a single instruction to make the call. The WB are hand-tuned assembly code to ensure they take minimum cycles. In effect the net hit on process memory due to write barriers is way less than 0.1%. The execution hit in real-world applications scenarios is also not in general measureable (other than real targeted testing).

In principle both the desktop GC and the WP7 GC are similar in that they use mark-sweep generational GC. However, there are differences based on the fact that the WP7 GC targets a more constrained device.