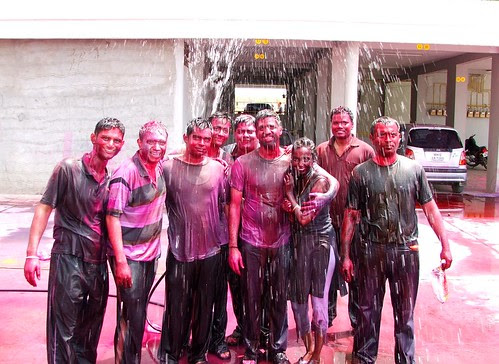 What happens when there are multiple calls to GC.ReRegisterForFinalize for the same object?

Here for the same object we have called GC.ReRegisterForFinalize thrice.

This is one of the few cases where the behavior of .NET and .NET Compact Framework differs.

In case of .NET the MyClass finalizer is called 4 times. Since the object has a finalizer, it is anyway finalized once and for the additional 3 calls to re-register it is finalized 3 more times.

Hopefully this is one piece of information which none of my readers ever find useful, but since I got a bug assigned for the difference in behavior I might as well let folks know.