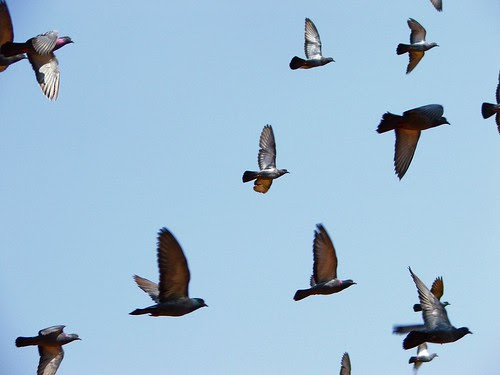 Just sometime back I posted on the MIX 2010 announcements. One of the major aspects of the announcement was

“The application model supported on Windows Phone 7 series will be managed only and will leverage Silverlight, XNA and the .NET Framework”

That’s a mouthful and includes 3 framework names in once sentence :). This was already disclosed and has resulted in some flutter over the web and twitter. Let me try to explain how these 3 interplays in the application model with the following diagram

First of all the application model allows users to write only managed code (to repeat native code is not allowed). That means they do not have direct access to any native APIs and cannot use platform-invoke to call into native user or system code. So all resources including phone capabilities have to be accessed using the various managed APIs provided.

There are 2 variants or flavors of applications users can write, XNA Games and Silverlight applications. Obviously the former is for writing games and the later is for your typical phone applications (nothing stops you from writing a Silverlight animation based game though). So you cannot mix-match SL and XNA UI in the same application.

However, do note that the traditional NETCF development using WinForm based UI is not supported.

Common Services available to both

That said, beyond the UI rendering and controls there is the common services which both SL and XNA applications can use. This includes all the phone capabilities like microphone, location, accelerometer, sound, media, networking, etc... Some of these features come from SL and others from XNA but land up in the common pool usable by either types of applications.

The core runtime for both SL and XNA applications is .NET Compact Framework (henceforth called NETCF). This is the team I work for.  .NETCF is a highly portable and compact (as in smaller size and footprint) implementation of the .NET specification. It is designed to run on resource constrained devices and on disparate HW and SW configurations.I will have a post later on the detailed architecture or .NETCF.

Over the last two years a lot of work has gone into .NETCF to scale it in terms of features, performance and stress to meet the requirements of Windows Phone and other newer platforms on which it is being targeted. We also added a lot of features which I hope you will enjoy. Some of the features is just to reach parity with the desktop CLR and others are device specific and not available on the desktop.

Over this blog in the course of the coming months I’ll try to share with you what all we did to reach here.