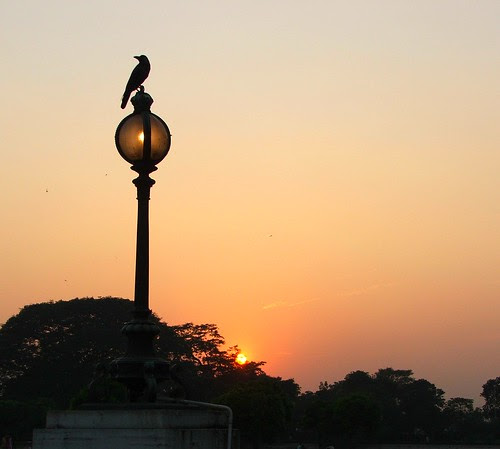 I am sure most people haven’t yet forgotten the Y2K problem. This year our team faced a mini Y2K, but don’t worry we anticipated it and all is well.

A sample version number is

This represents .NETCF version 3.5 build on the 283rd day of 2007. I guess by now you can guess the problem. We use a single digit to represent the year. By that nomenclature, the version of the build churned out today would be 3.5.0001.0 which is lower than the one generated the year before and would fail to install.

These numbers are automatically generated by scripts on the server that churns out daily builds. The numbering system was invented a long time ago in early 2000 and no one bothered to fix it. We anticipated that it’s going to fail as we move into the new decade and have updated it to now have 2 digits for the year (and yes we know it will break again in the future, but hopefully that’s too far out to care right now).