Some things I have learnt amount SW development 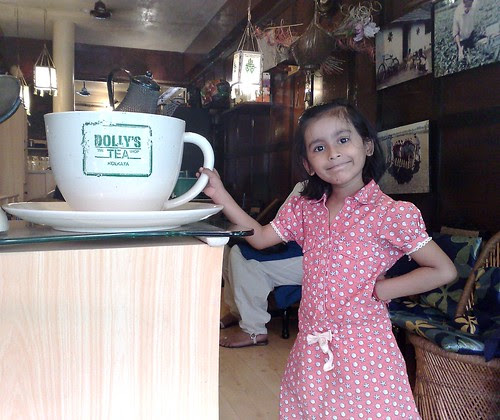 Working in the developer division is very exciting because I can relate so well with the customers. However, that is also an issue. You relate so well that you tend to evolve some strong opinions that can cloud your view. While working in the Visual Studio Team System team and now in the .NET Compact Framework team I have learnt some lessons. I thought I’d share some of them

I am not *the* customer (or rather the only customer)
Even though I represent the customer in different avatars (sometimes as a developer, sometimes as an office worker, sometimes just as a geek) I am not THE only customer that the product targets. When your product is going to be used by 100,000 developers/testers the average or even the predominant usage is going to be very different from what you think it will be. Sitting though an usability study is a very humbling experience. Like I believed that everyone should just be using incremental search.

Consistency is important
Geeks and bloggers tend to over-tout coolness. While cool user experience (UX) seems awesome, it is frequently overdone and what seems cool on casual usage tends to tire soon. Consistency on the other hand lets your users get on-board faster and lets them spend time doing stuff they care about and not learning things that should work automatically.

Consistency doesn’t mean that every application needs to look exactly like notepad. Expression Blend is a great example which looks refreshingly cool (appeals to the designers) and at the same time provides an experience that is consistent to other windows apps.

Learn to let go
”If there’s not something you can actively do on a project, if it’s something you can only influence and observe, then you have to learn to provide your feedback, and then let go and allow other people to fail… People don’t learn if they never make any mistakes” ~ Raymond Chen on Microspotting

Corporate software development is very different from Indie development. Large software development projects have a bunch of people/teams involved. It is not necessary that the collective opinion matches yours. At some point you need to learn to let go and do what is required. As an example I can debate on what a Debug Assert dialog should look like or do. However, there are other folks to design and think about the UX, as a developer I need to give inputs and once the call has been made it’s my job to provide the best engineering solution that implements that UX**.

** Do note the debug assert dialog is a fictitious example, I never worked on the IDE side.

Email ThisBlogThis!Share to TwitterShare to FacebookShare to Pinterest
Labels: Everything Else, Software