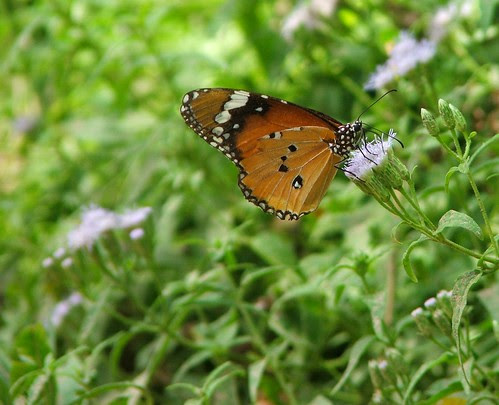 Over twitter some folks are regularly discussing about the fact that there are some chunks of desktop .NET Base class library (BCL) that are missing on the .NET Compact Framework (.NETCF). So I thought I’d post the rationale behind things that are missing and what criteria is used to figure out what makes it in.

First of all, .NET and .NETCF use completely different runtimes. So the BCL code doesn’t work as is. They need to be ported over. Something being available on the desktop reduces the effort of our BCL team but still significant cost is involved in making it work over NETCF. This means that its not as if everything is available on .NETCF BCL and we cut things out (elimination process), but the other way round where we start from 0 and we need to figure out whether we can take something in. In that process we use some of the following rationale.

With every release developers ask for new features and we also negotiate to increase NETCF footprint budget so that we can include some (but not all) from those requests. To choose what makes it in we use some of the criteria mentioned above.

Given the system constraints under which NETCF works a vast majority of the desktop APIs will continue to be missing from NETCF. Hopefully this gives you some context behind why those are missing. If you approach NETCF simply from trying to port a desktop application then you would face some frustration on the missing surface area.

<Update: I made some updates to this based on feedback />