How does the .NET CF handle null reference 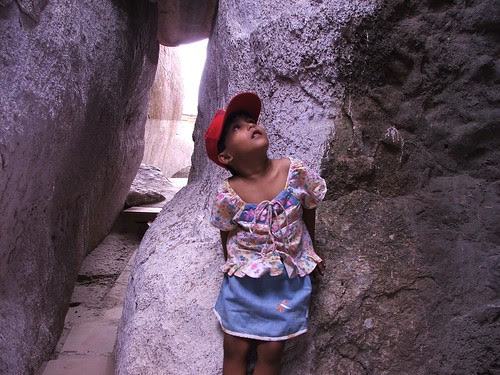 What happens when we have code as bellow

Obviously we have a null reference exception being thrown. If you see the IL the call looks like

However, generating null checks for every call is going to lead to code bloat. So to work around this on some platforms (e.g. .NETCF on WinCE 6.0 and above) it uses the following approach