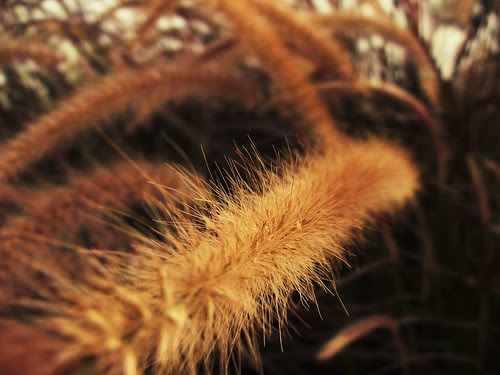 The simple answer is no, the inquisitive reader can read on :)

and outlined the benefits of the first style (using directives inside the namespace). This post is not to re-iterate them.

This post to figure out if either of the styles have any bearing in the loading order of assemblies. Obviously at the first look it clearly indicates that is shouldn't, but this has caused some back and forth discussions over the web.

"When using directives are declared outside of a namespace, the .Net Framework will load all assemblies referenced by these using statements at the same time that the referencing assembly is loaded.

Note, this is subject to change as the .Net Framework evolves, and there are subtle differences between the various versions of the framework."

This just doesn't sound right because using directives have no bearing to assembly loading.

Hanselman did a simple experiment with the following code

and then he watched the loading time using process explorer and then he moved the using inside the namespace and did the same. Both loaded the System.Xml.dll after he hit enter on the console clearly indicating that for both the cases they got lazy loaded.

Let me try to give a step by step rundown of how the whole type look up of XmlDocument happens in .NETCF which in turn would throw light on whether using directives have bearing on assembly loading.

If you see the above steps there is in no way a dependency of assembly loading on using directive. Hence at least on .NETCF whether you put the using outside or inside the namespace you'd get the referenced assemblies loaded exactly at the time of first reference of a type from that assembly (the step #5 above is the key).