Trivia: How does CLR create a OutOfMemoryException 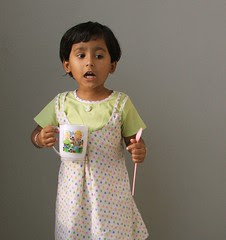 The answer is trivial and as expect, at the very application start it creates all these exception objects and stores them in a static list. In case these exceptions are to be thrown then it is fetched from this list and thrown.

The consequence of handling Stack overflow is even bigger because once the stack has overflown calling even a single method in that thread is equally dangerous and can cause further corruption. That is the material for another post :)