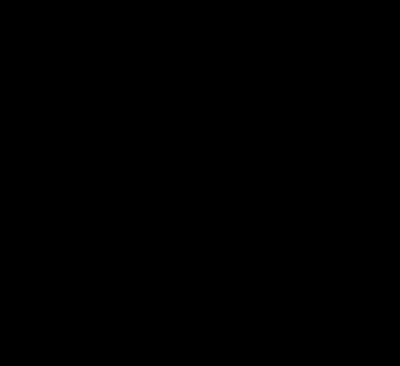 I actually did not realize I am brown until I heard one day from my daughter that kids in her class call her and other of Indian subcontinent origin coconut. Brown on the outside, white inside. Brown due to her skin color and white because of her personality and thought process. I was not equipped to tell her how to handle it. Later I learnt the school principal and teacher reached out to her and used her as an example on how she handles it not just for herself but when she sees others doing something similar. No wonder she got elected as student body president. Even if I fail to be a great black community ally, I am sure I have raised a good one.

I will not pretend that I know about the plight Black people in US face day to day, but I know enough to stop and ask. I want to be an ally and I understand I may be doing things wrong and I would love to hear about it, learn and make things better. I have been a software engineer and now a manager and been in the software industry for close to 20 years. So if someone feels that they can use my help, get advice based on limited experience I have in software development and being successful in a software career, my twitter DMs are open (@abhinaba) or please connect on linkedin. Please reach out and I will try to do whatever is in my power to make things better.

Being Brown has been interesting. The first time I faced racism, I didn't even realize it at the beginning. I was sitting in a small diner in a rural corner of US. I felt I was sitting at the bar for a long time for someone to take a breakfast order. Suddenly a gray haired gentleman sitting beside me, started screaming at the waitress, that he has had enough and she should take my order. The gentleman told a confused me, that she was intentionally ignoring me and serving everyone around and he has been to the same restaurant and has seen her do the same with others. I learnt what being an ally is.

When I was telling a story to a colleague about being stopped on the highway and police approaching the car with hands on holster, the colleague uncomfortable told me that most likely I was perceived to be black from a distance. I was let go with just a casual chat as I was not breaking any law. I worry a Black person most likely would get way more than that chat.

15 years in US now I see a reverse turn. I feel as if I have brown-privilege at least in the Pacific Northwest or other large urban location. The infrequent profanity hurled from the car, or people sneering still continues, but overall I feel the privilege. The uber-driver or someone I meet in a restaurant or a bar, automatically tells me, "so you must be good in maths" or "do you work in Software". I get stereo-typed as an Indian (brown) skinned engineer. While it might seem good, but all stereotyping is bad. I immediately start thinking will this same person clutch their bags tight on seeing a Black person, will they automatically make judgement on intelligence based on hair color. Most likely they would. Also such stereotyping has immense negative effect on peoples career. Just the other day I was reading a story from our Azure CVP on how being Indian he was told to work on technical stuff and not business stuff.

As a recent immigrant American, I am learning about being an Black community ally, but my promise is I will try my best. Black lives matter I am here to help.